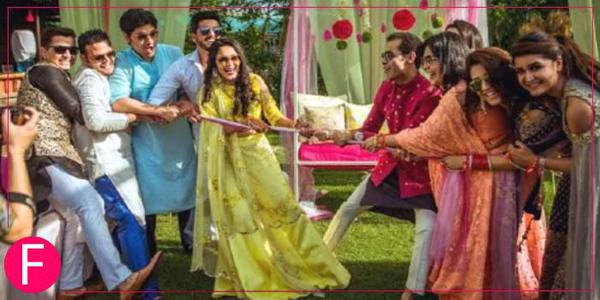 This Shaadi season you’ll probably come face to face with relatives (immediate or extended) that you’re not massive fans of. Now, now, no need to get your hopes down. As they say, you can’t choose family but you can figure out ways to tolerate them without coming off as rude or disrespectful. Here are some ways you can tactfully deflect their intrusive questions: A great way to ignore relatives asking unnecessary questions is to go stand near the speakers. God is on your side, and so is the DJ 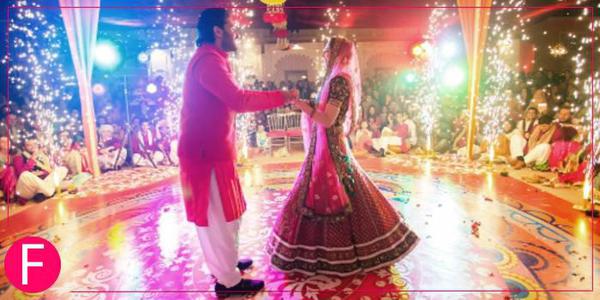 Are You Dreading The Relative Reunion This Shadi Season?

Just when you thought you were in the all-clear, one of your cousins decides to get married. Thus, all the years you had spent trying to manoeuver your way out of family gatherings with excuses about “pending school work”, “work meetings” and “stomaches” was all for nothing. This Shadi season you’ll meet all the wonderful people that are biologically related to you, and you’ll wonder how that came to be… Here are a few commonly found gems at any desi Shadi. We’ve all been the target of their un 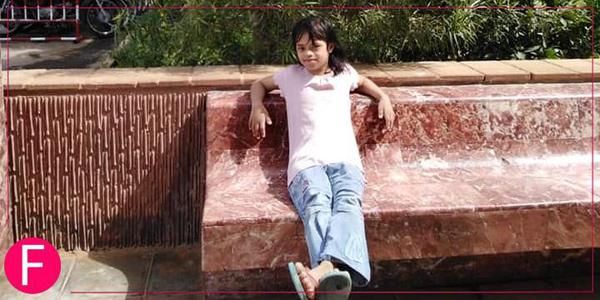 My Child has Down Syndrome. This is the last time I will Cry. Huma's Story

Huma’s second daughter, Xunairah was born with Down Syndrome in Lahore. Moreover, It was discovered later that she had a tiny hole in her heart. It was hard for Huma to hear the news. It was even harder for her to hear the pediatrician say that Xunairah wouldn’t be able to attend school, would have serious health issues and had very little chances to live a long life. Huma was despondent but decided to face the tragedy. She took the adversity as a challenge. She told her husband that this was 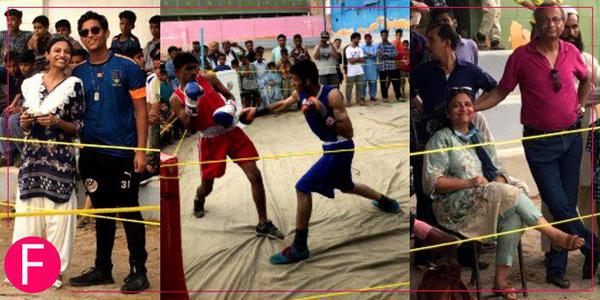 Coach Emad Foundation established Coach Emad Football Academy in Lyari in December 2018. Soon after, it started renovating a boxing club next to the football ground. Prior, the boxing club was in shambles. The addicts of the area were using the place as a makeshift drug den. After a complete renovation of the place, Coach Emad Foundation approached K Electric to fund the club’s exercise & boxing equipment. Thus, they received a donation from K Electric last month. Finally on September 1st, the 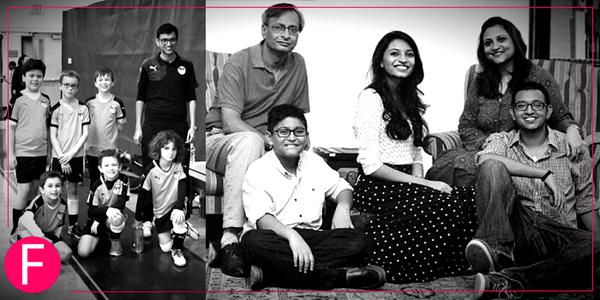 Emad Naqvi was an undergraduate student at the University of Massachusetts, Boston. He was due to graduate on May 25th, 2018 and his family was scheduled to leave for Boston in the early morning of May 19th, 2018. However, a few hours before leaving for the airport, his father received a call from the Boston Police informing him that Emad had died of suicide, leaving only a short note and a video message for his family. The Naqvi’s arrived in Boston on May 20th and went straight to the police 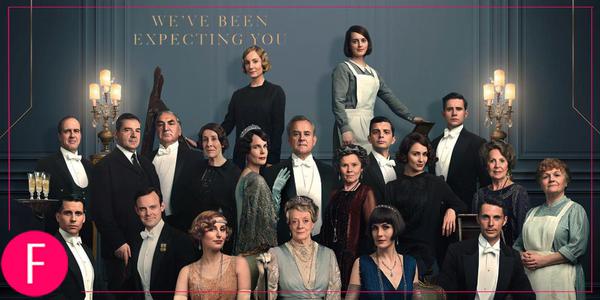 Downton Abbey Gets A Visit From The King and Queen

After Downton Abbey officially ended, no one was prepared for the franchise to make a comeback. Over the course of the past few months, the cast and the director began dropping hints for devotees online. Everyone’s prayers were answered when the trailer was finally released online this week. What The Trailer Has Revealed So Far Two versions of the trailer have been released online. While both of them are worlds apart in terms of pace and tone, one thing is quite evident. The King and Queen a 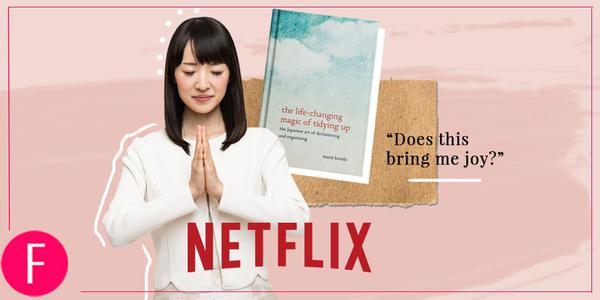 Are you a Desi Hoarder? Find out how Marie Kondo can declutter your life!

Marie Kondo is here to help Desi’s conquer their tendency to hoard. With an abundance of heirlooms passed through generations you get stuck with miscellaneous tchotchkes. Tchotchkes that don’t have a designated place in your life but, you can’t bear the thought of ever parting with them. That’s not all. Oh no, dear friend. Add in your own personal “collectibles” and you get to have the pleasure of owning random stuff that you’re probably never going to realistically EVER use. The ultimate desi

The Case Against Adnan Syed, HBO docu-series, brings forth new evidence that may change public opinion about Adnan Syed. Hopefully, it may also lead authorities to find the real culprits responsible for Hae Min Lee’s murder. Without giving away too many spoilers,it is safe to say that ‘The Case Against Adnan Syed’ raises new questions about people of interest who weren’t investigated as much as they should’ve been at the time. The list includes Don (Hae Min Lee’s current boyfriend at the time), 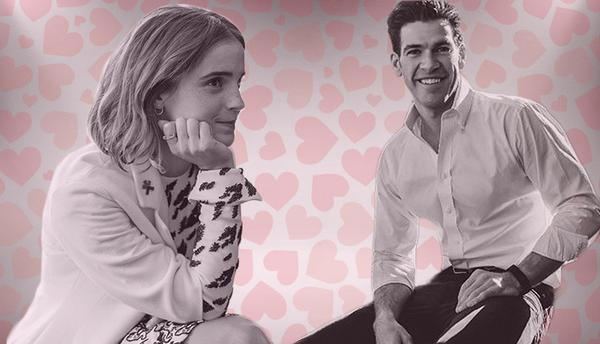 Emma Watson recently made the headlines due to her stance for trans-friendly reforms in the GRA. However, that wasn’t the only news regarding her this week. Emma was recently seen on a romantic vacation in Mexico with a possible new beau. Who is this mystery man you ask? Well, It’s no other than tech CEO Brendan Wallace. Both Watson and Wallace were spotted on Saturday at a quiet lunch together, kissing each other across the table during their romantic Mexican vacation. What We Know About Br

Is Beautiful Boy a potential 'Oscar-Bait'?

Beautiful Boy is the first English-language film with an all-American cast by 40 year old Belgian filmmaker, Felix Van Groeningen. Van Groeningen claims that he had no choice but to make Beautiful Boy. ‘I had to, I couldn’t not make it. I tried to pass on it, but it kept coming back. It was meant to be’, he said in a recent interview. Beautiful Boy explores the complex relationship between fathers and sons. It was adapted by Groeningen from the two bestselling memoirs by San Francisco journalis
Load More
Close ✕